The Chelan County Sheriff’s Office has probable cause for the arrest of Mr. Lopez-Maciel, for the crimes of Vehicular Homicide, and Hit and Run resulting in a death. We are asking anyone with information related to the collision or Mr. Lopez-Maciel’s current location to call law enforcement. 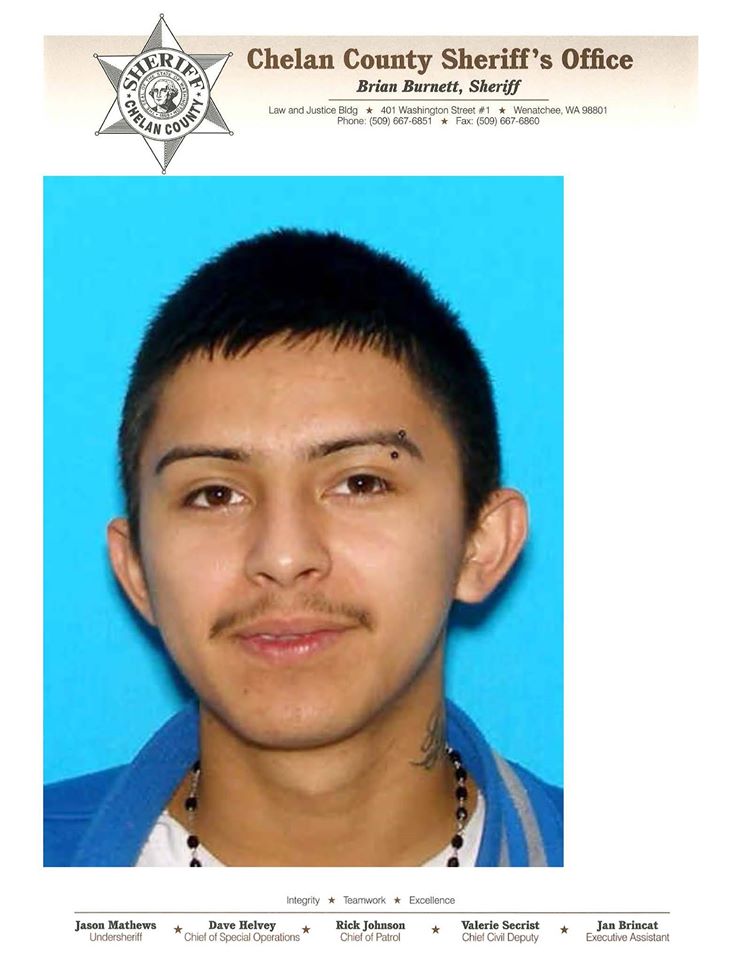