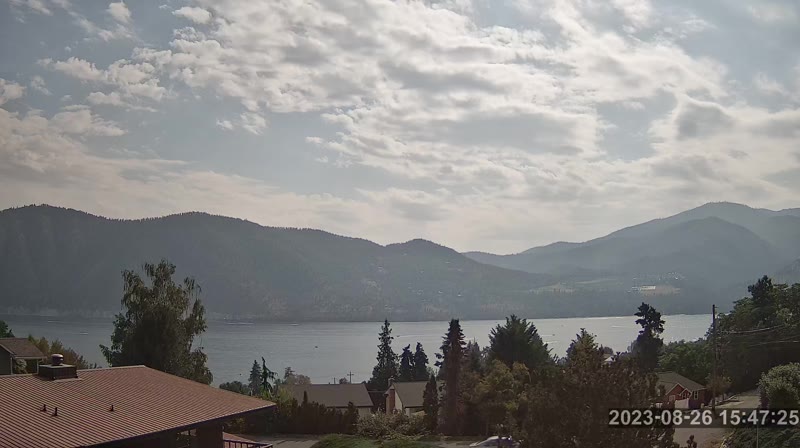 At approximately 10:00 am RiverCom Dispatch was advised of multiple InReach activations in the area of Aasgard Pass. The activations indicated there was a medical emergency and they needed help.

Through various messages it was determined the group had been performing CPR since about 9:40 am. It was confirmed through radio communications after a USFS trail rangers arrived on scene that CPR was still underway. The USFS Trail Rangers assisted throughout the remainder of the operation.

Due to the remote location and the urgency, Chelan County Sheriff’s Office SAR Deputies requested a hoist capable helicopter through State Emergency Management. Snohomish County Sheriff’s office accepted the mission as they were in the air already for training. The Snohomish County Helicopter arrived on scene at approximately 11:30 am and inserted a medical crew. The helicopter returned a short time later to pick up the patient along with the crew.

Life saving efforts continued for a short time in the air but they were unsuccessful.

The patient was transported to the Leavenworth Fish Hatchery landing pad where he was transferred to CCSO Deputies and the Chelan County Coroner’s Office.

It was determined Mr. Sundaram died of natural causes.

Aasgard Pass is a challenging and heavily travelled trail hikers use to access the Enchantments from the Stuart Lake Trailhead.

We have 218 guests and no members online