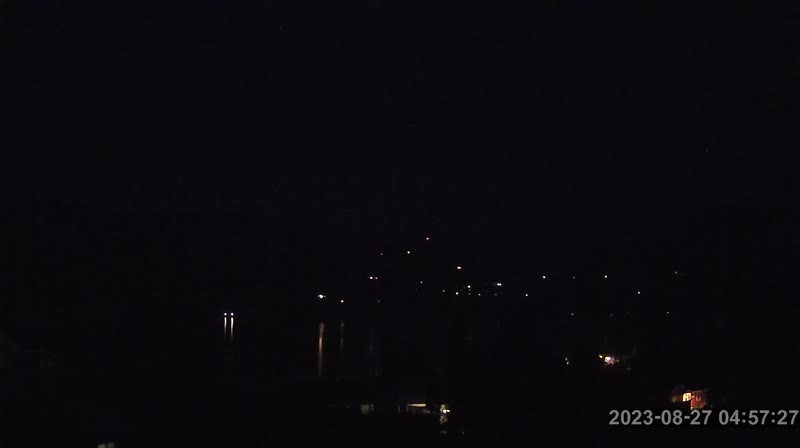 Montana man rescued after being trapped under boulder

Sheriff Brian Burnett reports on Monday October 10th, 2022, Ben Delahunty, a 28 year old Montana man, was rescued from the Lake Viviane area south of Leavenworth. His hiking partner called RiverCom dispatch at approximately 9:30 am to report his friend was trapped under a large boulder in the area of Lake Viviane. A CCSO Search and Rescue coordinator was able to communicate with him by phone. He said his friend’s wrist was pinned by the boulder and it was also across his legs. They were unable to move the boulder as it was approximately the size of a refrigerator.

The Location of the Mr. Delahunty was several hours hike from the trailhead and the scenario presented a unique challenge of getting equipment capable of moving a boulder as well as rescuers on scene in a timely manner. A call was made to State Emergency Management to request a hoist capable helicopter. Local fire agencies were also contacted for equipment to move the boulder.

The Wenatchee Valley Department has air bladders capable of lifting the boulder and they could be inflated with air cylinders. They also offered the use of their helicopter 1MR to assist in getting rescuers and equipment to the scene. Snohomish County Sheriff’s Office Helicopter Rescue Team also responded on SnoHawk10, a hoist capable helicopter. SnoHawk10 was able to insert the first paramedics via hoist to the patient at approximately 12:20. 1MR began shuttling rescuers and equipment to the scene while SnoHawk10 was inserting the medics. Rescuers from Cascade Ambulance, Chelan County Mountain Rescue, Wenatchee Valley Fire Department, and Snohomish County Helicopter Rescue Team were all inserted to complete the rescue. Additional equipment was provided by Chelan County Fire District 3.

The crews that were inserted immediately found this rescue had additional challenges. Mr. Delahunty’s location was in an area that needed ropes to safely access and there was a risk of a fall while working on the boulder. Using the air bladders, they were able to free him from the boulder at approximately 2:50 pm.

By the time Mr. Delahunty was freed from the boulder, winds had picked making the first attempt to hoist him from his position and an attempt to pick him up from a nearby landing zone unsuccessful. Additional volunteers from Chelan County Mountain Rescue responded on the ground in case they had to bring him out in a wheeled litter. At 4:45 pm there was enough of a break in the weather to allow Snohomish County to attempt another hoist operation. They were successful and transported Mr. Delahunty to Central Washington Hospital. He has significant injuries to his leg but is expected to recover.

The rescuers on scene hiked out over the next several hours making it to the trailhead at approximately 11:00 pm.

This rescue presented challenges not seen very often and could not have been accomplished without the partnerships established with local and out-of-area agencies.

We have 249 guests and no members online