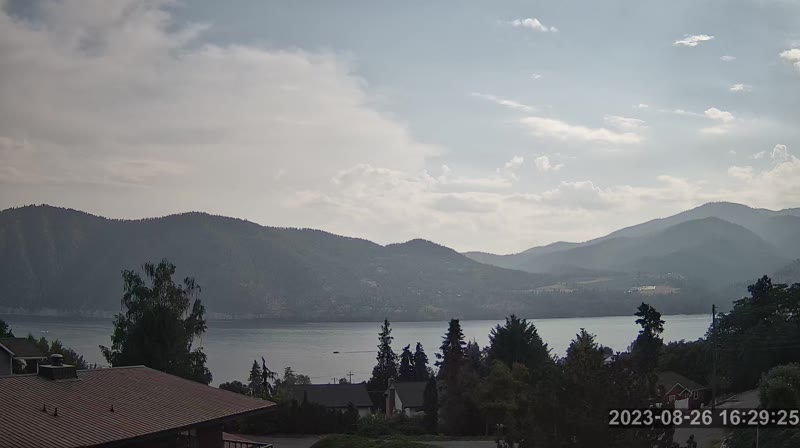 On October 19th, 2022 Columbia River Drug Task Force Detectives located Danielle Reyes, a 28-year-old resident of East Wenatchee, while she was driving a motor vehicle in Wenatchee. Reyes had numerous misdemeanor warrants for her arrest, and had been involved in eluding incidents with patrol officers in both Wenatchee and East Wenatchee in the recent past.

CRDTF Detectives coordinated with Wenatchee Police Officers to stop Reyes, but she fled from the uniformed police officers in marked patrol vehicles two different times in the course of a few minutes. Reyes was located again in East Wenatchee, and an East Wenatchee Officer initiated a traffic stop from which, Reyes fled again. The East Wenatchee Officer attempted a Pursuit Intervention Technique (P.I.T.) maneuver to prevent Reyes from fleeing the traffic stop. Reyes slammed on the brakes, and put the vehicle in reverse slamming into the front of a CRDTF vehicle, causing the air bags to deploy and causing extensive damage to both vehicles. Reyes resisted arrest and attempted to drive away, while she was being taken into custody.

Initial charges for Reyes include Assault 2nd degree, 2 counts of Felony Eluding, Resisting Arrest, and Driving Under the Influence. The Wenatchee Police Department is handling the investigation on the criminal charges stemming from the events today.

The Washington State Patrol is investigating the collision.

We have 125 guests and no members online