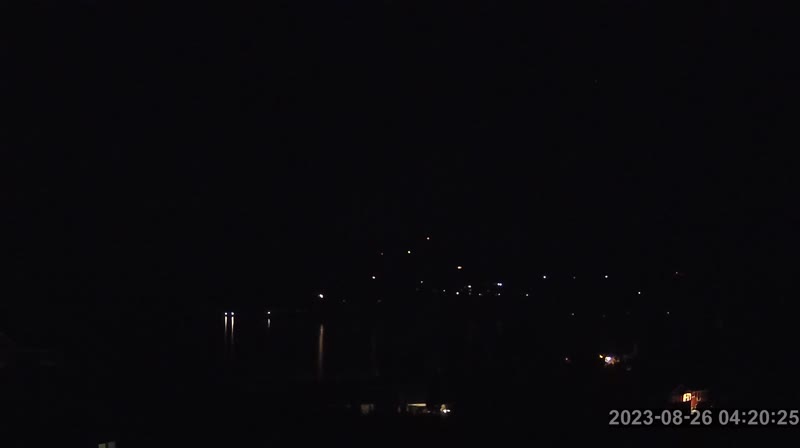 Bear attacks Leavenworth woman while she was walking her dog

Sheriff Burnett reports that at approximately 6:30 AM on Saturday, October 22nd, a Leavenworth resident was outside of her home in the 300 block of Commercial Street walking her dog when a bear attacked her.

The Chelan County Sheriff’s Office and the Washington Department of Fish and Wildlife responded to the scene.

A public alert was sent out to local media and information was posted to the Chelan County Sheriff’s Office social media asking all residents and visitors to avoid the area until further notice.

Officers with the Washington Department of Fish and Wildlife brought in two tracking dogs in an attempt to locate the bear that was responsible for the attack.

We have 145 guests and no members online