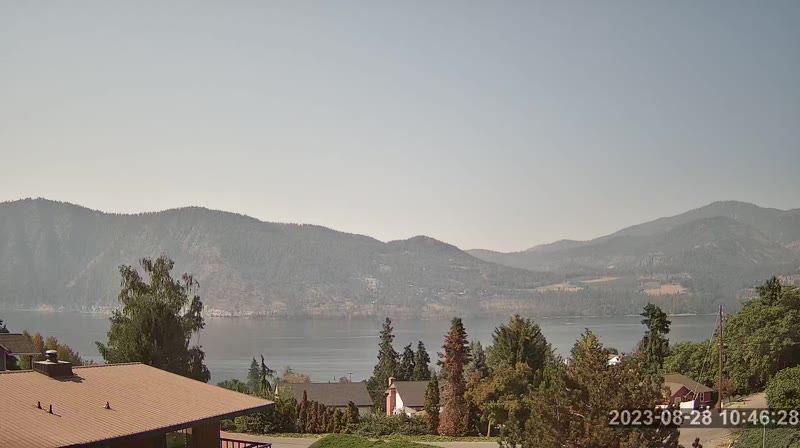 On December 8th, 2020, Chelan County Deputies responded to a male passed out in a vehicle in Manson, WA. Deputies that arrived on scene recognized the male as Caleb Ritz, a 39 year old male from Brewster, WA. Ritz was arrested on drug related charges and search incident arrest, Ritz had a loaded revolver on his person. Ritz is a convicted felon. Ritz’s vehicle was seized for a search warrant. Deputies worked with the Columbia River Drug Task Force Detectives and a search warrant was served on the vehicle resulting in suspected Fentanyl pills, suspected heroin and suspected methamphetamine seizure. Ritz was charged with Unlawful Possession of a Firearm in the 1st degree, Possession with Intent Fentanyl, Possession with intent Methamphetamine, and Possession with Intent Heroin.

On December 9th, 2022, Detectives from the Colombia River Drug Task Force served a search warrant in the 700 block of North Grover Place in East Wenatchee, WA. The search warrant resulted in over 8,000 suspected Fentanyl pills being seized. A second search warrant was obtained for the resident of the property’s vehicle which resulted in roughly 400 more suspected Fentanyl pills along with 2 ounces of suspected methamphetamine an ounce of suspected heroin and a large amount of cash. Shawn Drummond a 36 year old resident of East Wenatchee was arrested for Possession with intent to distribute Fentanyl, Heroin and Methamphetamine.

On December 16th, 2022, Detectives with the Columbia River Drug Task Force conducted an investigation at the Red Lion Hotel in Wenatchee, WA where it was determined Fentanyl pills were being dealt out of one of the hotel rooms. Numerous known drug users were seen coming and going from the suspect’s room. A search warrant was served at the suspected hotel room which resulted in the arrest of Kasey Cooper, a 34 year old resident of East Wenatchee, WA. When Cooper was contacted in the hotel room by law enforcement he destroyed evidence by flushing suspected drugs down the toilet. Additional drugs to include suspected Fentanyl pills and suspected Methamphetamine were recovered in the hotel room. Cooper was arrested for Possession with intent for Methamphetamine and Fentanyl. He was also charged with Maintaining a Drug Property and Obstruction.

Over the course of the investigation it was determined that Shawn Drummond, Kasey Cooper, Matthew Hendricks, Caleb Ritz, and Casey McKinstry are all part of the same drug trafficking organization. CRDTF detectives are working with our Federal counter parts with Homeland Security Investigations and the AUSA of the Eastern District of Spokane to indict these suspects under federal charges where they could face longer prison time. Ritz, Drummond, and Cooper joined their counter parts currently housed at the Chelan County Regional Justice Center.

The Columbia River Drug Task Force is committed to targeting Fentanyl drug dealers in the Wenatchee Valley. There have been too many lives lost and countless lives affected by this poison being distributed in our community. CRDTF is committed to working with our Federal partners as well as the Chelan and Douglas Prosecutor’s office to hold these drug dealers accountable to the highest extent of the law.

We have 283 guests and no members online