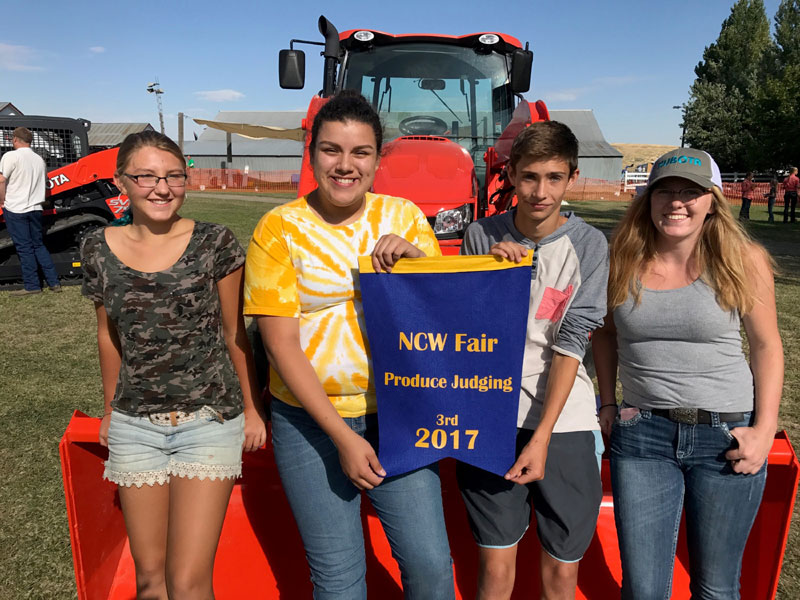 The first CDE of the day was Gardening Judging where the participants had to place 5 classes, which included potatoes, carrots, peppers, raspberries and tomatoes.

After the contest was over Manson placed 3rd overall as a team with Celina placing 7th overall.

The second contest of the day was Livestock Evaluation consisting of market steers, lambs, goats and pigs along with breeding sheep and pigs to be judged.

In individual placing we had the 23rd highest individual with that honor going to Bryanna Harris out of 87 individual judges.