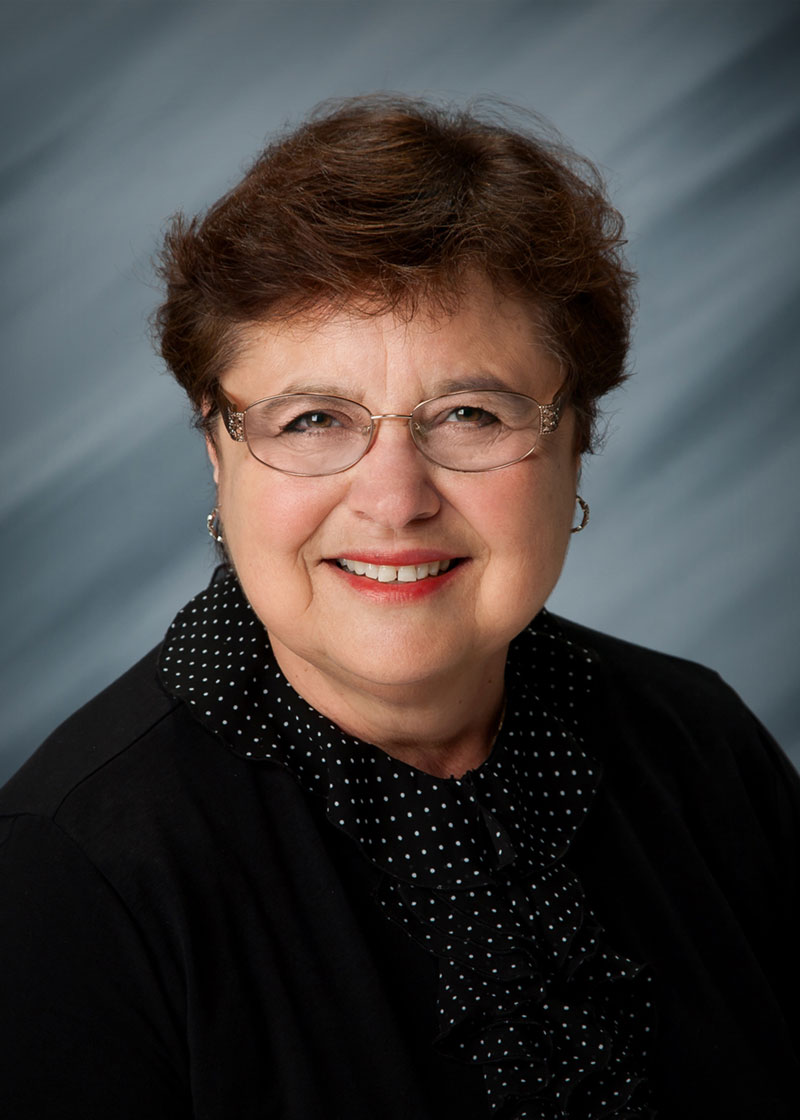 Manson School Board Member, Aurora Flores was certified as the next Washington State School Directors Association’s (WSSDA) board president-elect.

Flores has been a school board director for 20 years in the Manson School District, over half of which she has served as her board’s legislative representative. Flores is currently vice president of WSSDA’s board and is a governor-appointed member of the Professional Educators Standards Board.

“I strongly believe that public schools with local control are still our best public education option and this is why I’ve dedicated so many years to serving my local school district,” said Flores. “But I am humbled at being confirmed as president-elect on the board of the largest group of elected officials in the state of Washington.”

Fellow Manson Board Member Jama England commented, “Aurora is a dedicated educator. She relies on life experiences to help formulate her "out of the box" thinking. She is an asset to Manson Schools as well as all the other districts she serves.”

Superintendent Matt Charlton added, “Manson is really fortunate to have Aurora as a long serving school board director. Her dedication to our community and to the success of every student in our state is commendable. Congratulations Aurora!”