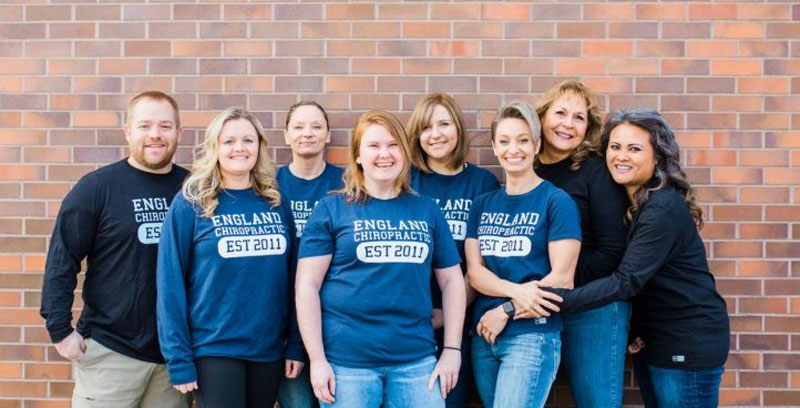 The Manson School Board recently asked community members for nominations of Manson School District Staff Members who have made a significant contribution to the lives of students and/or the greater Manson community.

Aaron England, owner of England Chiropractic, parent and community member contacted the school district earlier this week and wanted to make a financial contribution to those staff members selected for this award. England Chiropractic will donate $500 to each recipient of the 2019 Blue and White Awards to use in their professional work.

Manson School District would like to thank Aaron for his generous donation and ongoing support of Manson Schools.

Nominations for this award are being accepted until March 18, 2019 at noon. You can submit one classified and one certificated staff member.   Winning nominees will be announced at the Manson School Board meeting on March 25, 2019 at 6:00 p.m.

Nominations forms are available online at the school district website www.manson.org, in both English and Spanish. If you should have any questions, please call the Manson School District office at 687-3140.