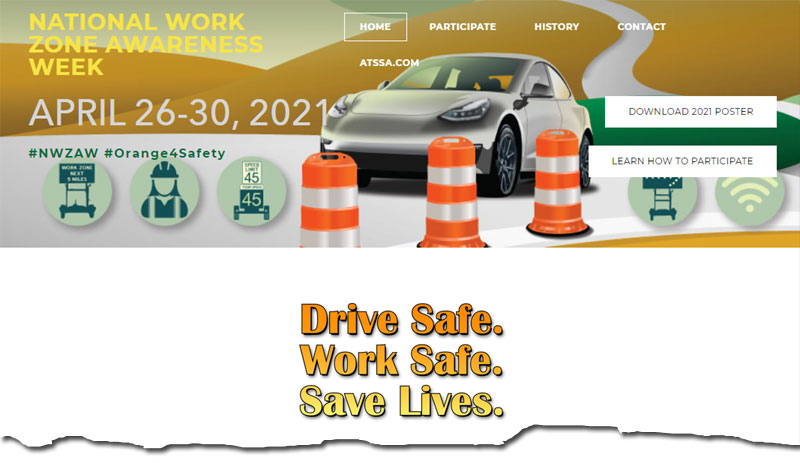 OLYMPIA – This week is National Work Zone Awareness Week and we’re asking media and the public to wear orange on Wednesday, April 28, to honor the hard-working crews making our transportation infrastructure safe for all travelers.

As part of the national week of events, Wednesday, April 28, is “Go Orange Day,” which asks everyone to wear orange to raise safety awareness and show support for workers. Participants can also share photos of their orange attire with #Orange4Safety and #NWZAW hashtags to amplify their message.

WSDOT works hard with training and equipment to keep our workers and everyone on the road safe, but we need the public’s help as well. Anytime you’re in or approaching a work zone please remember to: