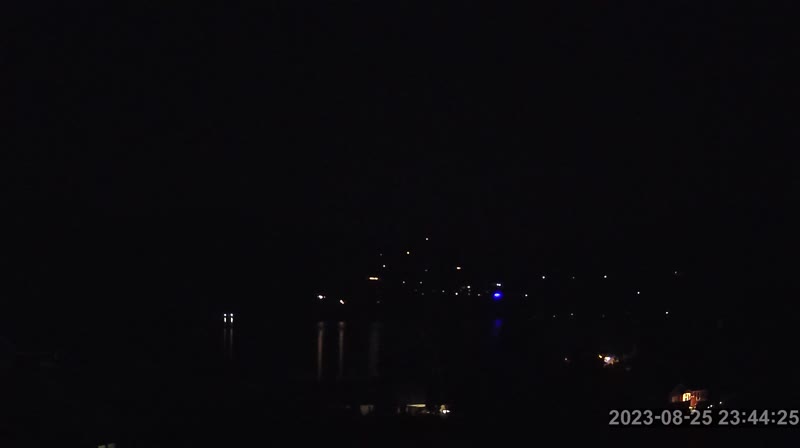 Youth can ride transit for free in most of Washington

OLYMPIA – Transit agencies across Washington reached a major milestone in October, delivering policies that make riding transit free for people 18 and under. With the policies, the transit agencies secured access to funding from the state’s Transit Support Grant.

The Transit Support Grant, part of the Legislature’s landmark 16-year, $17 billion Move Ahead Washington transportation funding package, provides much-needed financial support to transit agencies statewide. Funding from the grant allows transit agencies to make high-priority investments, like new routes and vehicles to get people where they need to be, and new bus stops and stations to make sure people feel safe and comfortable while they wait for a ride.

“With the Transit Support Grant, Washington has a win-win scenario for access,” said WSDOT Public Transportation Division director, Brian Lagerberg. “This funding allows transit agencies to build on their great service for everyone in Washington. Even better, the grant prioritizes free rides for everyone 18 and under.”

People 18 years and younger make up more than 20 percent of Washington’s total population. By making transit free for youth, the Transit Support Grant improves access for a large number Washingtonians and helps lower family transportation costs, which on average make up 16 percent of all household expenses. This percentage tends to be higher for families with lower incomes.

The Transit Support Grant is the first of the new public transportation grant programs WSDOT is rolling out under the Move Ahead Washington transportation funding package. The package’s public transportation investments total more than $3 billion over 16 years and include increased funding for new and existing programs, including the new Tribal Transit Mobility Grant and State Bus & Bus Facility Grant.

We have 209 guests and no members online