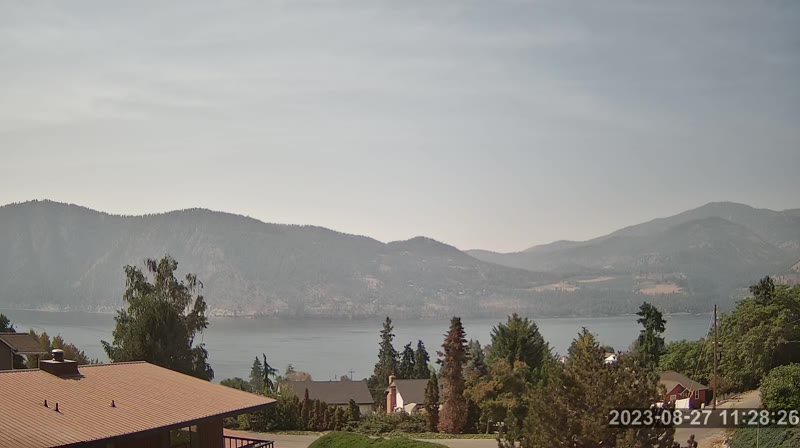 On January 4, 2020 at approximately 9:29 PM a Douglas County Deputy attempted to make a traffic stop on a passenger car near BJ’s in Rock Island. The vehicle failed to yield and fled.

The pursuing Deputy discontinued the pursuit due to the immediate safety concerns. Shortly after, a second Deputy who was in the area observed the same vehicle driving at a high rate of speed. The Deputy observed the vehicle fail to stop at Rock Island Drive and State Route 28 and continued eastbound on SR28. The Deputy pursued the vehicle.

At approximately milepost 15, the vehicle lost control again and struck an occupied parked car on the shoulder of the roadway. The Deputies secured the occupants of the suspect vehicle. None of the involved persons sustained major injuries.

The driver of the suspect vehicle was identified as Jessica H. Fisk a 22-year-old female out of Cashmere. Jessica Fisk was booked into CCRJ for attempting to elude a police vehicle, hit and run collision, reckless endangerment, suspended driver’s license and two outstanding arrest warrants.

We have 29 guests and no members online