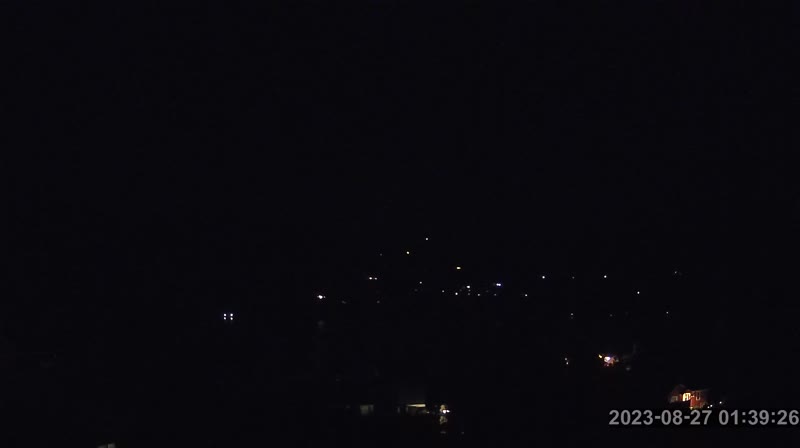 Written by: Becci Piepel, Director of Solid Waste
Published: 07 May 2020

In February 2020, Douglas County Solid Waste began the long process of inventorying and remediating homeless encampments and illegal dumps along the Douglas County portion of the Apple Capital Loop Trail.  The initial stages of this undertaking included identifying established camps, performing cursory assessments of the contents, and distinguishing between active and abandoned sites.

On April 21, 2020 Douglas County Solid Waste began the second phase of this process involved physical cleanup and mitigation of the sites.  Ten individual abandoned sites were able to be cleared up with extensive help from the Eastmont Metro Park Department (EMPD).  Douglas County Solid Waste and EMPD were able to remove the following from the areas surrounding the trail:

1,840 total pounds of garbage were taken to the landfill.  The amount of waste located at the sites was staggering and the proximity to the Columbia River makes these sites particularly concerning to the environmental safety of our waterways and wildlife.  During the cleanup, two new large sites were located.

Douglas County Solid Waste has been awarded an additional $45,000 from the Local Solid Waste Financial Assistance Grant to aid in continued remediation efforts.  These funds will be used to ensure that waste can be removed from these sensitive areas surrounding our ecological and recreational areas.

The attached photographs illustrate the significant progress made in this initial cycle of mitigation.  We are grateful for the improvement made thus far and are looking forward to the difference that future efforts can make as we work toward keeping our community safe.

We have 62 guests and no members online