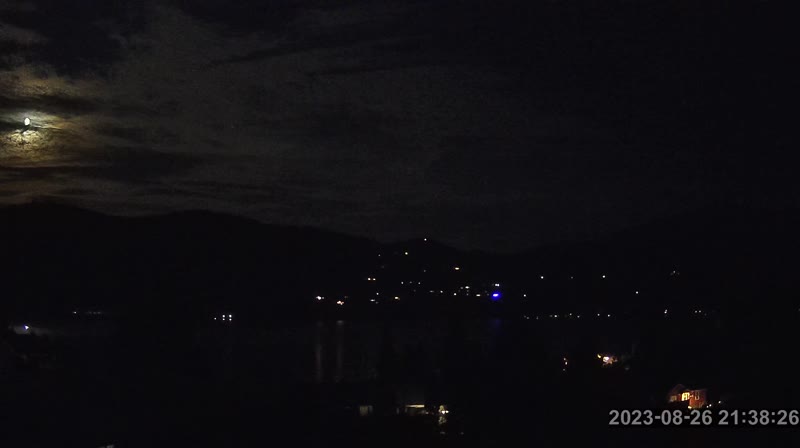 While contacting the driver of the stopped vehicle, deputies observed a vehicle approaching them on the highway. The vehicle traveled over the fog line and struck the patrol car, causing significant damage to both vehicles. The deputies were able to move out of the way and were uninjured. After striking the patrol car, the suspect vehicle proceeded to travel southbound on SR 173 towards Bridgeport.

Deputies advised RiverCom Dispatch of the incident and provided a description of the suspect vehicle. Another Douglas County Deputy located the vehicle traveling southbound on SR 173. The vehicle was missing a front tire, which caused sparks to be emitted down the roadway.

The deputy was able to stop the vehicle near approximately mile marker 4 on SR 173. With the assistance of the Brewster Police Department, the driver identified as Hendrika Isensee a 76-year-old Bridgeport resident was detained, without further incident. Washington State Patrol responded, placed her under arrest for suspicion of DUI and Hit and Run, and booked her into the Okanogan County Jail.

We have 63 guests and no members online