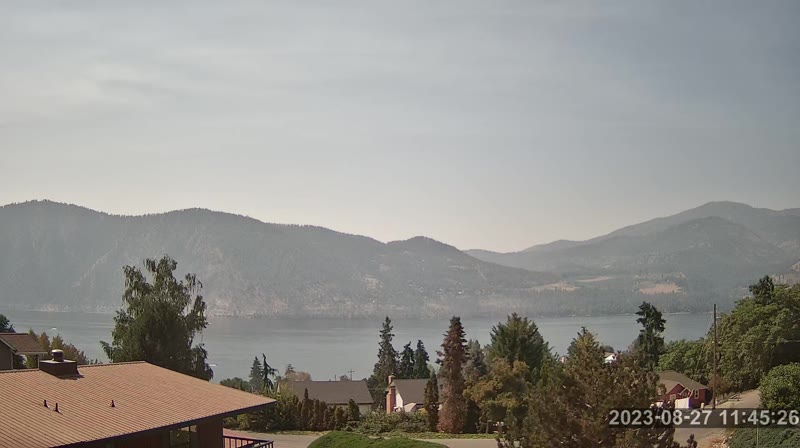 On 1/21/23 at approximately 5:18PM Douglas County Deputies were dispatched to a report of a female who had been shot in the 17000 block of Badger Mtn Rd.

Reporting parties advised they saw a female passenger fall out of a vehicle they were following. The vehicle stopped, and the male driver exited and shot the female multiple times. The male then began shooting at the witness vehicle. The witness vehicle was able to retreat, sustaining minor injuries. The suspect then fled, but with assistance from East Wenatchee PD, Wenatchee PD, Chelan County SO, Washington State Patrol and Fish & Wildlife, law enforcement was able to locate and apprehend the suspect without further incident.

The female victim of the shooting on Badger Mountain Road, was later identified as Alyssa Ann Longwell, a 37 year old female out of Kennewick, WA. Alyssa ultimately died from her injuries at the scene.

The suspect, Dalton Scott Potter, a 27 year old male out of Wenatchee, was arrested and booked into the Chelan County Jail for the crimes of Murder in the first degree (Domestic Violence) for the shooting of Alyssa Longwell, and two (2) counts of attempted murder in the second degree, as a result of shooting at and hitting the witness vehicle occupied by two people.

Douglas County Detectives and Deputies will be continuing follow up investigations.

This incident is a tragedy not commonly seen in Douglas County. I am proud of the men and women of the Douglas County Sheriff’s Office for their efforts to quickly and safely bring this incident to a close. I am also grateful for our partner agencies, East Wenatchee PD, Wenatchee PD, Chelan County SO, Washington State Patrol, and Fish and Wildlife, as well as all Douglas County first responders, who assisted in this incident. I would also like to extend our appreciation to all the Douglas County citizens who quickly and accurately reported suspicious activities in the area, which greatly assisted in the ability to resolve this dangerous situation.

We have 272 guests and no members online