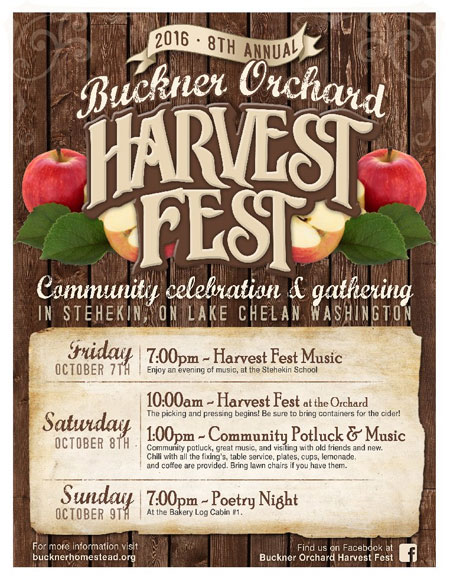 On 08/17/16 at 3:34 PM the Douglas County Sheriff’s Office SRT and the Chelan County SWAT teams worked together to serve a high risk search warrant at the 1800 Blk. of Fairview in Bridgeport, WA.

Residents in town may have noticed armored cars or heard loud reports made by the diversionary devices used by the teams during the raid.  Several roads were also temporarily blocked to keep people out of the area and to provide security for law enforcement at the scene.

Detectives from the NCW Drug Task Force searched the residence with the help of drug dogs.  They located approximately 3.9 ounces of heroin and suspected methamphetamine paraphernalia.  No one was arrested at the residence, but charges are pending.

I appreciate the cooperation between the Douglas and Chelan County Sheriff’s Offices, the Brewster Police Department, and the NCWDTF.

The victim claimed to have been assaulted by her boyfriend and fled to the residence of a neighbor.  She reported he had a gun.

Deputies went to the suspect’s residence and asked the male to come out.  He refused.  One Deputy could see what looked to be a rifle stock protruding from some blankets.  When the Deputies went inside to bring the suspect out, he attacked them by punching them in their head and bodies.  He was Tased and subsequently subdued.

The suspect, 46 year old Shayne Merritt of Rock Island, complained of neck pain.  He was transported to the hospital and was quickly cleared to be moved to the jail.  He was booked for Assault 4th D/V for assaulting his girlfriend.  He was also charged with Assault 3rd degree for attacking the Chief Deputy.  Charges are being considered for his attack on a sergeant who was also at the call.

On 08/04/16 at approximately 2:30 PM Douglas County fire units and deputies responded to a brush fire east side of Highway 97 at mile post 228.  There are fire units from Douglas County, Chelan County, and BLM.  There are also two fixed wing and two helicopter assets fighting the fire.

The fire is moving S/SE and had burned about 500 acres.  The Sheriff’s Deputies have given out 8 level I and II in  the Browns Canyon area.

The Sheriff’s Office also used the AlertSense system to send out warnings to people in the area.  There have no reports of damage or injuries.

The suspects had been living in a shack with filthy conditions. They were not at the scene when the Deputies arrived. The team also located a flatbed truck used to haul water to the plants, generators for lights, a bulldozer used to clear the land, and a .40 cal pistol.

The property was seized as items used to facilitate an illegal drug grow/trade. The owners may come forward to claim the property and request a hearing to have it returned.

I am extremely proud of my team for their work on this case. A large scene like this means the deputies and evidence techs worked long hours in the heat to ensure a proper investigation. They did outstanding work.  I also appreciate the assistance from the DEA and the Washington Liquor and Cannabis board.

On 07/02/16 at approximately 11:30 AM. the Douglas County Sheriff’s Office received a request for assistance from the Brewster Police Department to arrest a subject who was wanted for domestic violence assault.

Deputies accompanied the Brewster Police Chief to an address in the 500 Blk. of West Cliff in Brewster, WA.  The mother of the suspect gave the Chief and Deputies permission to enter the residence to locate her son, 22 year old Salvador Saucedo-Torres.  Once inside, they found that Saucedo-Torres was in a room at the back of the house.  As the Brewster Chief tried to talk to him, he became highly aggressive and punched her in the face.  As the Deputies tried to pull him back, the suspect abruptly turned and hit one Deputy in the face creating a cut above his eye.  The suspect also punched a Sheriff’s Office sergeant several times.

Domestic violence situations are very dangerous for law enforcement.  I am grateful no one was hurt more seriously.

On 07/02/16 at 1:50 AM Douglas County Deputies were on routine patrol in 2500 Blk. of Foster Creek in Bridgeport.  They observed a vehicle being driven by a male they suspected to have a suspended driver’s license.  They ran the vehicle and discovered it was listed as stolen.  The vehicle pulled into a minimart.  The driver and one passenger exited the vehicle and went inside the store.  The Deputies followed and located the subjects inside the store.

Upon questioning, the driver, 29 year old Leonardo Lopez of Bridgeport, said the vehicle belonged to his cousin and he had permission to drive it.  He was not certain what his cousin’s name was. Lopez’s driver’s license was suspended.  The passenger was identified as 20 year old Victor Valdovinos of Bridgeport was found to be in possession of 13.3 grams of suspected methamphetamine.  He was also minor in consumption of alcohol.

Lopez was arrested for possession of a stolen vehicle and driving with a suspended driver’s license.  He was booked at the Okanogan County Jail without incident.

Valdovinos was arrested for possession of methamphetamine with intent to deliver and minor in possession/consumption of alcohol.  He was booked at the Okanogan County Jail without incident.

The Deputies used great observation skills and quick action to bring these suspects to justice.  I appreciate their good work.

The Douglas County Sheriff’s Office is happy to announce the implementation of the AlertSense (company name) Public Alert Warning System.  This will enhance public safety in two ways:

We will still use local media, and when appropriate, law enforcement personnel to alert community members of danger.  This is just another layer of notification to keep the public informed.

This has taken us some time to plan and put into use.  I am extremely grateful to my Undersheriff, Kevin Morris, my Emergency Management Specialist, Mike Dingle, and my Administrative Assistant, Tiffany Augustson for all their work on this project.  I also appreciate all the support we were given by our board of county commissioners.