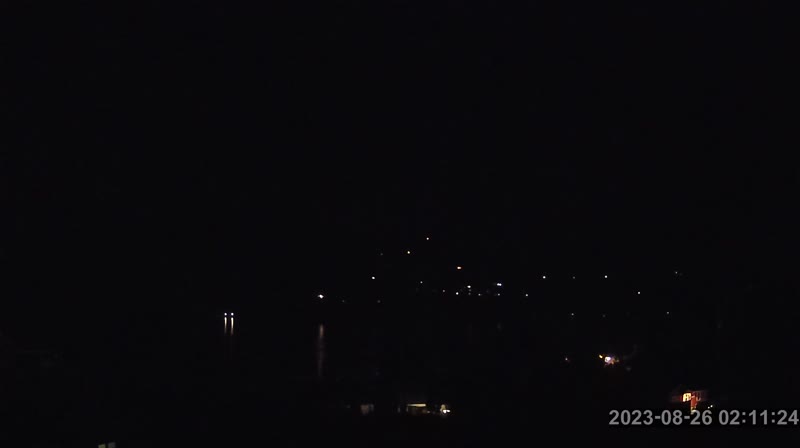 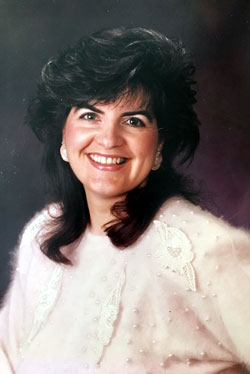 Airsoft Gun Considered a Dangerous Weapon if on School Grounds

Sheriff Brian Burnett reports a Cashmere Middle School student was arrested for pointing what appeared to be a black pistol at another student in the hallway of the Middle School.

On April 26, 2017 shortly before 3:00pm the Chelan County Sheriff’s Office School Resource Deputy responded to Cashmere Middle School for a weapons violation. The investigation determined two students were bothering each other during a class session. One student asked the other student to move to the other side of the classroom. They continued to engage in bothering and annoying each other until the end of the school day. As the two students passed each other in the hallway one “shoulder bumped” the other. The student who delivered the shoulder bump continued to walk and was approximately 10 feet away when he heard the other student call out his name. The victim student alleged when he turned around the suspect student was pointing what he believed to be a black pistol at him. The victim student said he was fearful and ran away as he yelled, “He has a gun”. The suspect student fled down the hallway, went outside, and got onto a bus.

As the incident occurred a nearby teacher heard the yelling and statement about a gun. The teacher ran to the location and was provided the name of the suspect student and that he ran outside. As the teacher pursued he learned the suspect student got onto a bus. The teacher immediately boarded the bus, located the student, and removed the student from the bus. The suspect student immediately told the teacher he did not have a real pistol, but was in possession of an airsoft gun capable of shooting plastic pellets. It was later confirmed the displayed object, which was black in color with an orange tip, was indeed an airsoft gun with plastic pellets.

The suspect student was booked into Chelan County Juvenile Detention Center for harassment – threats to kill and possessing a dangerous weapon on school facilities.

This work is weather dependent

EASTON – A harsh winter and heavy traffic is causing a section of Interstate 90 near Easton to deteriorate quickly and an emergency repair is schedule for Saturday.

The Washington State Department of Transportation plans to remove and replace sections of deteriorating asphalt in the westbound lanes between Easton and the Cabin Creek area. Drivers should plan for delays between 5 a.m. and 8 p.m. on Saturday, April 29.

This work is weather dependent and may need to be canceled and rescheduled. 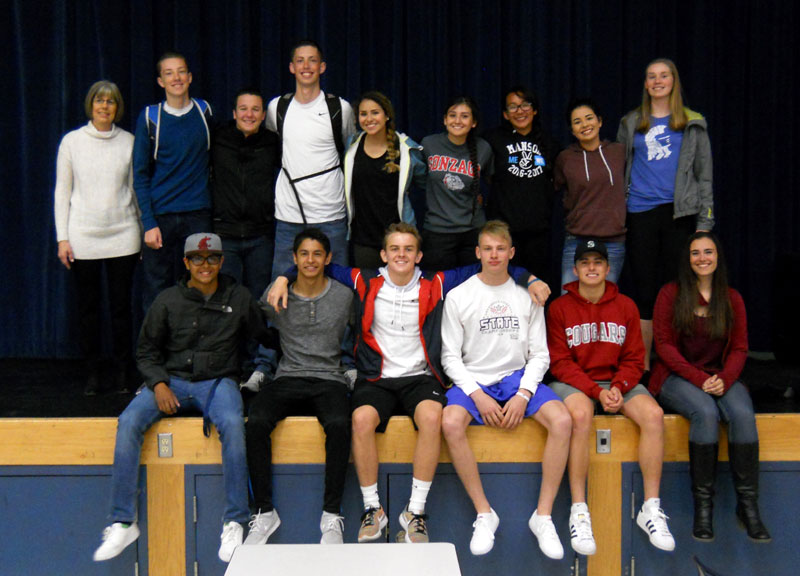 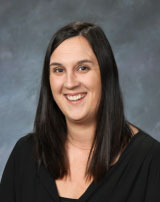 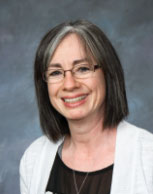 WHISPERING RIDGE -- The Chelan County Sheriff's Office, as a precautionary measure, has advised two property owners in the Whispering Ridge slide area to leave their homes. The recommendation is based on the most current readings from surface monitoring points at the slide area, which continue to show increasing movement in the slope.  Both homes are on Squilchuck Road southwest of Wenatchee, WA.

A geotechnical firm retained by Chelan County has been analyzing data for more than a year from 30 points of reference along the slope. The points were predetermined last year.  Late Friday afternoon the geotechnical firm advised Chelan County that the measuring point data is showing increased movement within the Whispering Ridge slide area.  This increased rate of movement could potentially cause the “toe,” or base of the slide, to inadvertently affect the flow of a tributary creek located within an adjacent canyon to the slide. That creek flows into Squilchuck Creek which is very the near the two residences contacted in the 5000 block of Squilchuck Road.

The current monitoring point data indicates that movement has increased within the past couple of weeks.  The geotechnical firm has stated that future readings will determine the rate at which the landslide is moving.

Monitoring points also show the roadway at Whispering Ridge Drive is moving at a much slower rate. The roadway remains open only to local traffic and is being monitored closely by Chelan County Public Works and the geotechnical firm to determine if restrictions are needed in the future.

It is unknown how much gas was lost, but repairs for the damaged vehicles could be over $1,000.  The Douglas County Sheriff’s Office is sharing information with the Wenatchee Police Department to determine if the thefts in the two jurisdictions might be related.

Anyone who sees suspicious activity is encouraged to call 9-1-1.  Anyone with information is asked to call RiverCom dispatch on their non-emergency line:  663-9911.

We have 26 guests and no members online